E-Mobility - a turbo for car design?

It seemed a little like it had tumbled out of a Playmobil box: the Google Car. What the American Internet company presented to the astonished public as a self-propelled electric car must seem like a caricature of the automobile to inveterate petrolheads. Round at the front and rear, no trace of the engine or trunk in the conventional sense, steering wheel as well! And still a trendsetter in a way. At least if you look around the series of the new Volkswagen ID Concept Cars! The "ID-Buzz", the modern interpretation of the VW bus, is not only reminiscent of the "Samba-Bulli" of the past but also of the Google Car, the model has a certain reminiscence from the front.

The "ID Buzz" fulfills what the concept of autonomous driving in the literal understanding of "car-mobility" fundamentally means: technology is increasingly disappearing in the background to give people more space. Although the Wolfsburg company does not completely dispense with a "steering wheel", they reduce it to a kind of touch display for steering. At the driver's request, the steering wheel can be moved out, but this reduces the driver's space requirements. Even the buyers of the original van could not complain about a lack of space or too many extras. 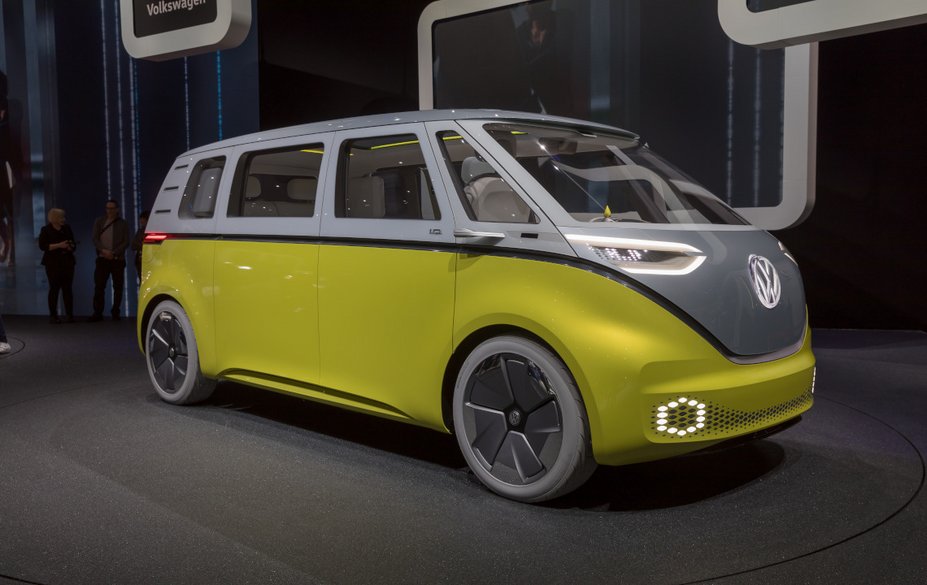 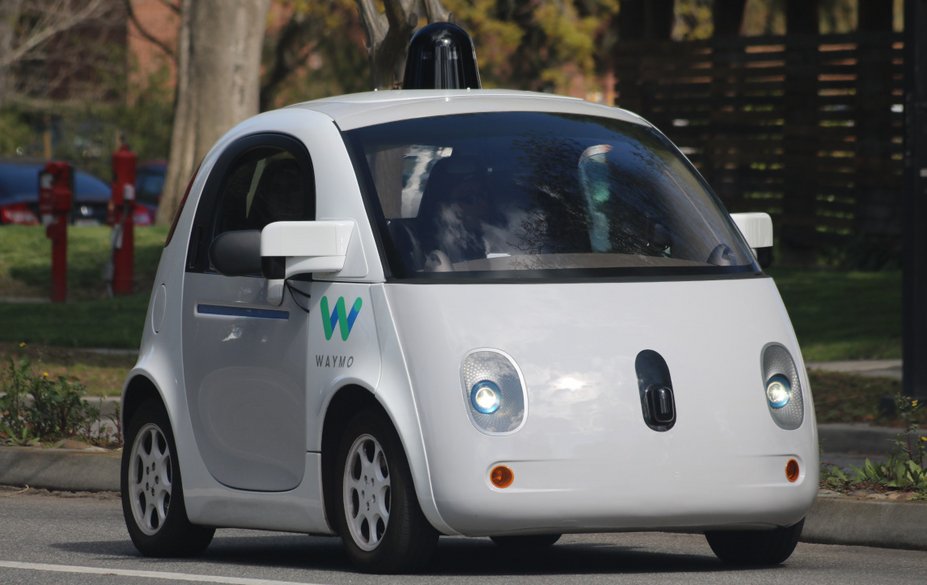 The new car designs and electrification should not change this too much. New vehicle developments have always inspired designers. In order to achieve enough energy for a reasonably acceptable range, the car's floor assembly is used to install sufficient lithium-ion batteries. They supply the engines, whose torque development is completely speed-independent and which also have significantly more compact dimensions. So why long bonnets? They may be useful as a crumple zone for absorbing and reducing impact-related kinetic energy. But don't there now exist "exterior airbags" for this purpose? And pedestrians and other road users could also be instructed by autonomously driving cars via exterior displays, as a Google patent shows.

Experts such as Paolo Tumminelli, professor of design at Cologne University of Applied Sciences, therefore see the change in automotive technology as an opportunity to "give the automobile back to the people". The electric car could become more modern again, lighter, more open, according to the professor, whose favourite car is a Fiat Panda according to the weekly newspaper "Die Zeit" and he can also imagine the integration of cars into houses. Remember: not as senseless destroyers of space by the garages built especially for the houses, but rather as "rooms on wheels". And because the form must always follow function, Tumminelli can imagine much more cubic car shapes that free design from the "aerodynamic dictates".

The primacy of technology

But as the concept of Symbioz, which Renault presented at the IAA two years ago, shows, the creation of living space for autonomous cars does not necessarily have to lead to cubic forms. Unlike Tumminelli's favourite car, the French concept car is extremely aerodynamic. Its stretched, flatly rising front - whether needed for an engine or not - is a streamlined shape. As futuristic as the Renault looks, it does not break with a streamlined design. Only a glance inside the vehicle reveals the design potential of autonomous electric vehicles. The Symbioz uses it to position four apparently comfortable recliners in a club arrangement around a table.

Even in the luxury class of cars with combustion engines, the interior became more and more a living room. And connected cars, i.e. vehicles with Internet access that are a prerequisite for the desired autonomous electric driving, have already become standard - and not only there. Especially if this trend continues, the aerodynamics of the autonomous electric vehicle must not be allowed to fade into the background. Because every additional assistance system, every air-conditioning system, and every WLAN router not only requires space and energy itself, it also brings an increase in mass, which must also be accelerated - a dilemma between comfort and economy requirements. But why should we do without the comfort we are used to at home in cars that melt even more into our living space? Especially when we're on the road in them for longer, because Tummineli believes that modern automobility can be significantly decelerated?

In an overview of electric cars available today, one finds a rather manageable number of extravagances. Even the epitome of today's electric mobility Tesla S does not break with the usual forms. This is already the case with the Renault Twizy city car, which has been thoroughly trimmed for functionality. Especially the models in the overview, which were already available with a combustion engine, also have very castellated shapes. Whether cubic or aerodynamic, neither electric nor autonomous driving seems to be a question.

On the outside, design changes seem to be more discreet anyway: instead of exterior mirrors, there are cameras and modern LED lighting systems that can be used to send messages to other road users, but whose basic shapes do not differ significantly from their predecessors. And a bonnet that is actually obsolete remains, even if it is still quite close to its transition to a flat, rising windshield, also VW's ID3 Neo.

The fact that only very unusual concepts entail major design changes becomes clear at Volvo. Hardly any other Swedish concept car is as out of line as the reinterpretation of the "Snow White Coffin" Volvo P1800 ES. The Volvo 360c is an autonomous four-seater in a club configuration whose interior can be converted into a sleeper car for a single passenger. Whether he can sleep in before the car has to be plugged in again is not a question of design. Its history shows a certain continuity to this day, despite all the new leeway it has gained. And there are also retro waves in car construction. While Mini and Cinquecento are more recent examples of this among the classic burners, this trend is continuing with modern electric cars: from the "hunk ball" to the exclusive sports car for collectors. For example, the Microlino resurrects the BMW Isetta electrically and the EVEX 910E spinning top the Porsche 910.

The key questions of e-mobility are therefore anything but design issues. In addition to the problem of raw materials, the main issues here are the construction of batteries with significantly higher energy density and increased comfort for passengers. Nevertheless, design changes to conventional automobiles tend to take a back seat, as the decisive success factor will initially be the range of the vehicle.