The maintenance of the white giant

As an expert for engineering and manufacturing services, technology consulting and HR services, ARTS currently employs 500 interesting personalities. They contribute their expert knowledge in various areas. In our series of interviews, we want to find out how the individual employees have found their way to ARTS, what their work is about and what inspires and challenges them in their daily work.

Torsten Schiebe is working for ARTS since June 2018 at Sabena Technics, the leading provider of maintenance and modification services for the civil and military aircraft business. Torsten is one of a total of six ARTS employees working at Sabena Technics at various locations. 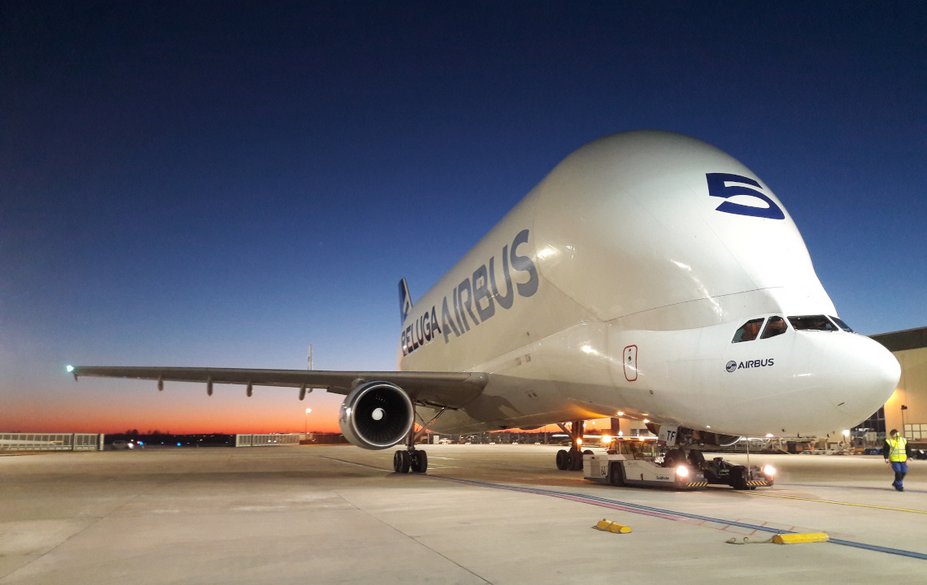 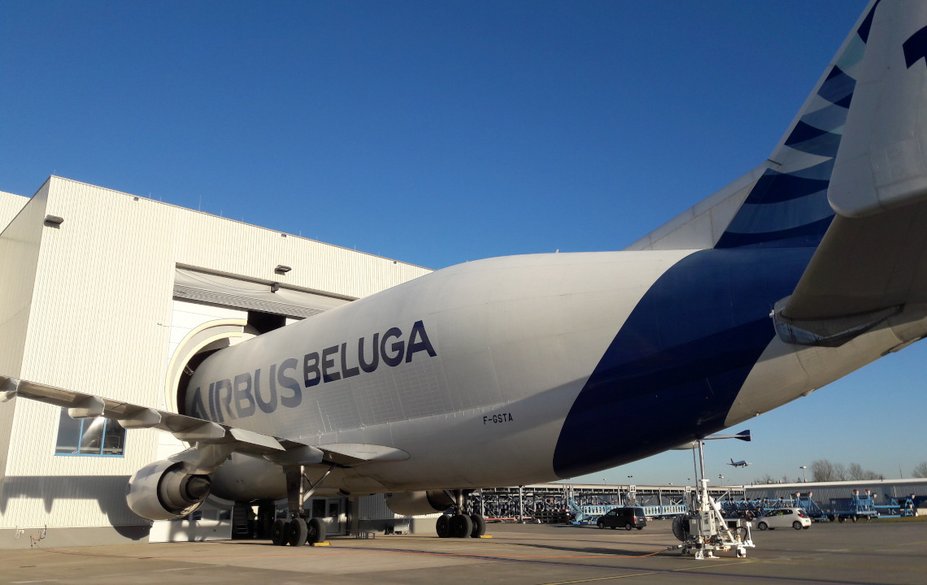 From industrial mechanic to aircraft mechanic

After Torsten completed an apprenticeship as an industrial mechanic at Bahn AG, he decided to retrain as an aircraft mechanic via the Bundeswehr.

Why did you decide to retrain as an aircraft mechanic?

I simply didn't enjoy working as an industrial mechanic any more, that's why I joined the Bundeswehr. To be more precise, I joined the German Air Force and retrained as an aircraft mechanic. There I worked as a maintenance mechanic on the Tornado for 8 years.

You have been a part of ARTS since June 2018. Earlier you worked as an aircraft mechanic for various companies. You were with airberlin technik GmbH for almost 10 years. What do you like about the profession of aircraft mechanic?

I wanted to work on airplanes before but because the apprenticeship centre was too far away from my home and I didn't want to commute, I decided to go to the Deutsche Bahn. In addition, all my relatives had worked for the railway and this way was, so to speak, marked out for me. But then I was able to get a taste of the aviation industry through the Bundeswehr. I was able to work on the Tornado, which was quite interesting and a pleasure for me. There After my time as a temporary soldier I got my CAT A license and started at small companies in Saarbrücken. Then I went to Frankfurt, did my exam there and completed numerous training courses. I don't want to miss the job as an aircraft mechanic anymore. I still enjoy it very much. I've always wanted to screw on airplanes and that's how I was able to make my dream come true.

What is the attraction of working on airplanes?

I have already been able to work on several types, but I enjoy Airbus the most. Why? Because all Airbus types are almost the same, I don't have to rethink. Airbus is more maintenance-friendly, so to speak.

Is aviation something magical for you?

Yes, definitely. You can experience the development of technology at first hand. The control of an old Boeing was something completely different from that of the A350, where everything only works with computers. Development is what makes this industry so interesting. In the past, when I started in this profession, there was no A350, let alone A380. Above all, the difference between the Tornado fighter jet and passenger planes was huge. At that time it was incredibly interesting for me to work as a mechanic on a fighter jet.

You already said that you were a temporary soldier. What did your time with the Bundeswehr give you for life afterwards?

Why did you change to ARTS?

I worked for Germania Fluggesellschaft at that time and noticed that things didn't go well. A colleague sent me a job offer from ARTS that was very interesting. Thereupon I simply applied. I had talked to the colleague on the phone, she told me what the job was about and described the conditions to me. The step to signing the contract was then only a short distance away. The whole process went smoothly and the ARTS colleagues were very nice.

What was the next step for you?

I went to Bordeaux for eight weeks to attend a course at Sabena. This course formed the basis for my current job in Bremen. All B1 inspectors have passed a special type rating in order to be able to carry out the mechanical maintenance of all Beluga machines. There I was enabled to work on Beluga and Beluga XL so to speak. The six weeks of theory were followed by two weeks of practice. The individual modules of the course were held completely in English and after each module there was a multiple choice test which had to be passed. After I had passed the course, I went straight back to Bremen and was able to start at Sabena Technics immediately.

Well, what exactly is your job there?

What are the challenges in your job?

Probably the biggest challenge is the time limit. We only have a limited time slot of 1 to 1.5 hours for the maintenance. The aircraft is no longer available on the ground. It's a big challenge to identify and fix the problem in this time so that it can take off again on time.

There are only advantages. Working at ARTS means that I don't have to work night shifts anymore, my health is better and I can work on exciting projects. The colleagues at ARTS are all nice and helpful. I can't complain about that.

Which other projects would appeal to you?

I would like to switch to space travel. Satellite or rocket technology would already appeal to me. My hobby is astronomy and astrophysics, which is why switching to space travel would be the icing on the cake.

Become a part of the ARTS project teams

ARTS is always seeking specialists for teams of experts who can be deployed worldwide to optimize production and maintenance processes at our customers' sites. Every day, new jobs are created for a wide variety of occupational fields, such as aircraft technology. Be a part of it as an aircraft mechanic or aircraft electronics technician and experience the technical development firsthand.