Research Projects on the ISS


Alexander Gerst and his story so far

He is a trained geophysicist and, even as a child, he was passionate about natural phenomena – particularly the stars – before fulfilling his dream of reaching for the stars with his first journey into space in May 2014. He began his career as a volcanologist and spent time working at research stations in the Antarctic and elsewhere, unknowingly training to develop the characteristics that would later benefit him in the selection process run by DLR, the German Space Agency. Even at this early stage of his career, he had to prove himself as a researcher in a hostile environment, surrounded by volcanoes and glaciers and far from civilisation. In the meantime, even though his job has changed somewhat, Alexander Gerst continues to travel and work in a hostile environment. Among the stars and planets, with temperatures that range from -156 to +121 degrees Celsius, he orbits the earth in the ISS, working for ESA, the European Space Agency.

The ISS has been orbiting the earth, as a continuously manned space station at around 400km above the earth. It is a technological milestone that features the latest technologies and that is constantly engaged in research missions to address the challenges that the earth faces. The Russian space station, MIR, continues to be recognised as a predecessor of today’s ISS; that space station was in orbit from 1986 until 2001 and made substantial contributions to the current state of space research.

When construction of the ISS started in 1998, it marked the beginning of the end for MIR, with the older space station eventually being brought back to earth in a controlled descent, which ended with it burning up in the earth’s atmosphere after 15 years of service. As a unique space project, supported by NASA, ESA, Roscosmos, CSA und JAXA, the ISS orbits the earth at a speed of 28,000 km/h, meaning that it takes just 93 minutes to complete an orbit. The International Space Station is an orbital research facility and is occupied by a scientific team or astronauts all year round. During the initial stages of its mission, the focus was on completing maintenance work and modifications to the space station before any research could be carried out. The crew that is currently on board the space station, Andrew Jay Feustel, Richard Robert Arnold and Serena Auñón-Chancellor from the USA, Oleg Germanovich Artemiev and Sergei Valerievich Prokofiev from Russia, and Alexander Gerst from Germany, is the fifty-sixth to travel to the space station. 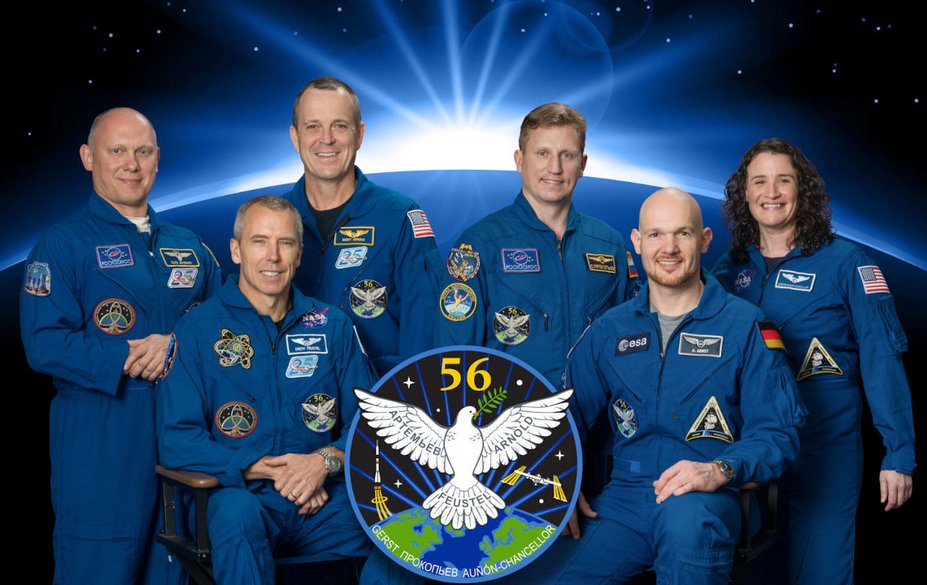 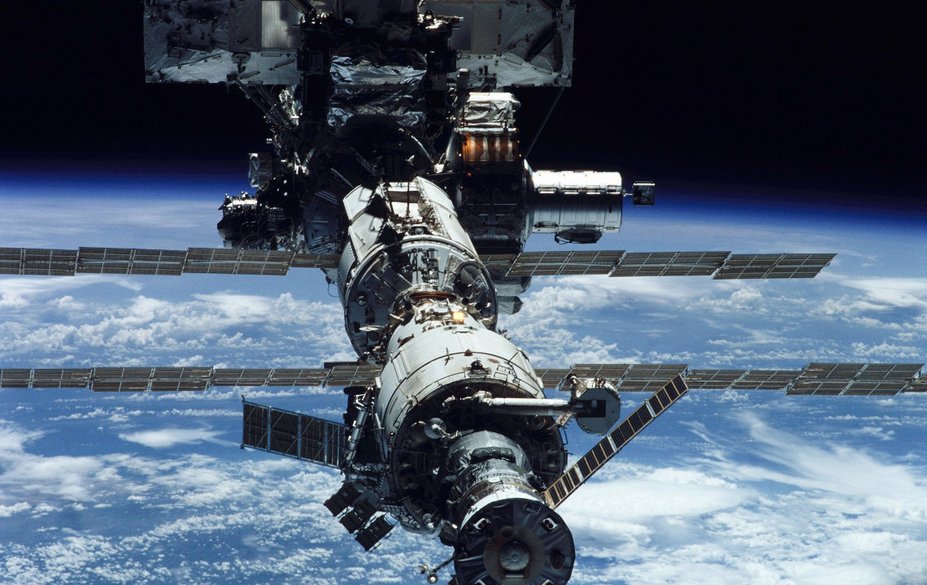 Science day in, day out in space

A plethora of different research projects are pursued on the ISS, day in and day out. As well as experiments to examine changes in physical properties of specific materials and biological processes in the growth of plants, the human body also serves as a subject of these experiments.

Myotonia is an umbrella term that covers a range of conditions including muscular tension, muscular wasting, and their associated symptoms. Myotonia is not necessarily a medical condition from the outset; however, when tension becomes chronic, its effects extend to the entire body and lead to anatomical deformities. However, what is the influence of weightlessness on the musculoskeletal system and how can these findings be used on earth?

In space, very little strain is placed on muscles in order to move, as there is no need to overcome gravity, which would take muscle power. This leads to a continuous loss of muscle. Astronauts must therefore attempt to retain their muscle mass; otherwise it would be extremely challenging for them to return to earth. This means that they have to spend two hours per day working out to prevent muscle loss, while the current mission is using new technology to carry out a scientific analysis of changes to the muscles in space.

MyotonPRO is a device, about the same size as a smartphone, and which uses a pulse generator to send a gentle wave of pressure through the tissue. By recording the oscillation of the skin as a result, even the smallest changes in muscle structure can quickly and effectively be measured and analysed. Data from these experiments is ultimately processed in universities and research institutes to create early medical diagnoses and to develop new treatment methods. Space is the ideal environment for these experiments, as it is extremely difficult to induce artificial muscle wasting on earth.

The Cold Atom Laboratory (CAL) – the coolest experiment in space

Experiments at temperatures close to absolute zero (0° kelvin or -273.15° Celsius), whereby atoms scarcely move at all, also form part of the current ISS research mission. In the Cold Atom Laboratory (CAL), atoms can be decelerated to a temperature of one billionth of a degree above zero kelvin. More heat means more speed, and thus, more energy. Particle deceleration means using laser cooling to bombard atoms with photons against their direction of travel. The atoms absorb the photons, slowing down their movement, and creating the cooling effect. As absolute zero approaches, a new form of matter is created: the Bosen-Einstein condensate. In this state, individual atoms can no longer be localised, as the deceleration results in a wave of atoms (which is a surreal notion, but one that is found in reality, both on earth and in space).

In the weightless environment of space, these experiments can be formed without the influence of gravity, as the earth’s gravitational pull would otherwise create a distorted wave pattern, or mean that the condensate could only exist for a few seconds.

As a result of the CAL research project, scientists expect new research approaches to materials and gravitation to be developed to expand the boundaries of what is physically possible. Similarly, the findings from these experiments could lead to the development of new techniques to transfer energy or help to optimise sensor technologies.

Innovation and development at ARTS

These are exactly the people that ARTS supports: people who have innovation and vision in abundance. Something that seems inconceivable today could become tomorrow’s reality; however, following your dreams and reaching for the stars means daring to take a step forwards. Just like the scientist, Alexander Gerst on the ISS, ARTS uses its expertise in the aviation and aerospace industries, as well as high-tech sectors such as the automotive and light engineering industries, to support further development and optimisation. From turnkey project management solutions, through to technical consultancy and providing the services of expert minds – we help you to achieve the advances you need to make your project success.

Extending your success: this motto applies to our clients every bit as much as it does to our staff.