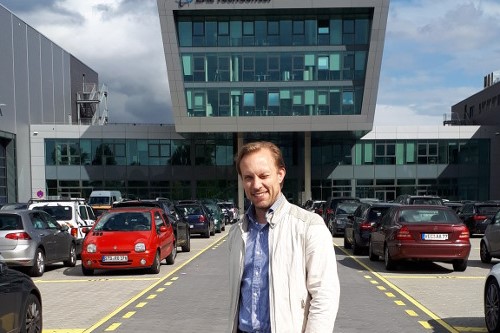 8 projects at ZAL
Extending your Success
300 experts at ZAL