Reinventing e-mobility together with Volocopter

Moving together into a new era of mobility. ARTS supports the prototype construction of the VoloDrone. 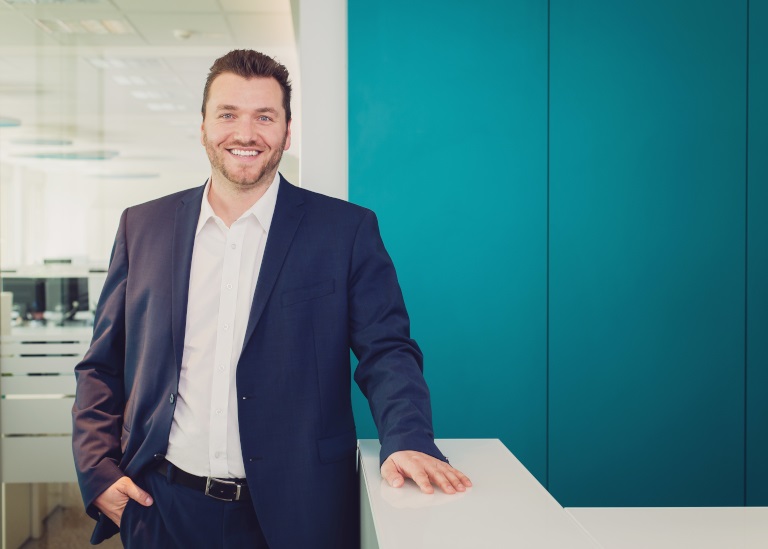 "We are at the beginning of a new era of aviation or rather of the entire mobility as we know it so far."

Volocopter relies on the diverse expertise of ARTS

Mobility has become a basic human need in the 21st century. Mobility offers are becoming increasingly multifaceted and differentiated. Especially with regard to environmental compatibility and sustainability, new concepts are essential. In 2011, the company Volocopter was founded, at that time still under the name e-volo. Today - 10 years later - 300 visionaries are working to reshape the future of urban mobility.

ARTS has been solving the technical, organisational and personnel challenges of clients from many high-tech industries for over 20 years. Together with Volocopter, we are now paving the way into a new era of mobility.

"What I particularly appreciate about working with Volocopter is the open and honest communication on an equal basis. Together we are working on the "new normal" of aviation and we are proud to be a part of it."

The VoloDrone - The next step towards the future

In addition to the VoloCity passenger aircraft, Volocopter is currently working on the development of a cargo drone. The VoloDrone is an unmanned, all-electric heavy-lift utility drone that can carry a payload of up to 200 kg. Similar to the VoloCity, the propulsion system consists of 18 electrically driven rotors powered by lithium-ion batteries. A cargo payload attachment allows the VoloDrone to be used for a variety of purposes. In the future, for example, it will not only be possible to transport heavy packages to remote locations, but also to provide support wherever ground transport vehicles reach their limits.

At the beginning of the 2000s, Gerald Unger founded ARTS and initially worked on the aircraft himself. Over the years, our experts have been involved in many exciting projects, such as quality assurance for the development of the JUICE space probe, line maintenance for the Beluga fleet or the interior modification of the Airbus A380.

Since 2020, we have now been supporting Volocopter in the prototype construction of the VoloDrone. In this innovative project, we can support not only with our many years of experience in aviation, but also as HR experts.

Currently 6 ARTS colleagues are working on the VoloDrone. In addition to the team lead mechanic, who was able to fully convince Volocopter of his qualities and will therefore be taken on permanently by Volocopter, we also provide two mechanics, an employee in the work preparation department, a quality inspector and an electrical technician. Unlike the VoloCity, the production site of the cargo drone is not in Bruchsal/ Baden-Württemberg, but near Munich. For the purpose of prototyping, the ARTS experts also supported the setup of the hall. As part of the facility set-up, we assumed responsibility for the conception and planning of the required infrastructure, ordered it and were also involved in installing it there. In addition, we also provide production support. As this is a construction of a prototype, many details are not yet fully localized. For example, one of our work packages was the crimping of the cables, we were able to support with a specialist as well as with the appropriate tool and in identifying the correct cable length. Through our Tech Consulting service, Volocopter is able to reduce process costs while focusing on its core business. We always use the latest and most modern project management methodologies.

The unique aspect of prototype construction is, of course, the high proportion of research work. There are no daily schedules because many details still have to be tested and new tasks, challenges and solutions arise every day. This results in a very free working environment in which new influences can and have to be dealt with in an agile manner.

In this project, all participants are pursuing an ambitious goal. In order to make the vision of completely electric and emission-free flying reality, teamwork is essential. There are few hierarchical boundaries, so there is a permanent transfer of knowledge between the colleagues. The best minds are working in an internationally structured team to complete a drone for demanding missions in various industries.

Like the VoloCity, the VoloDrone will be able to take off and land vertically. The goal of our project is, of course, the successful conception of a prototype, which will then enter serial production and be approved as a cargo drone by the relevant authorities. The goal is to have 50,000 VoloDrones in operation by 2035. Already, Volocopter is a pioneer in the Electric Vertical Takeoff and Landing history.

We are at the beginning of a new era of aviation or rather of the entire mobility as we know it so far. Already in the next 3 years commercial flights should be a reality in some megacities. 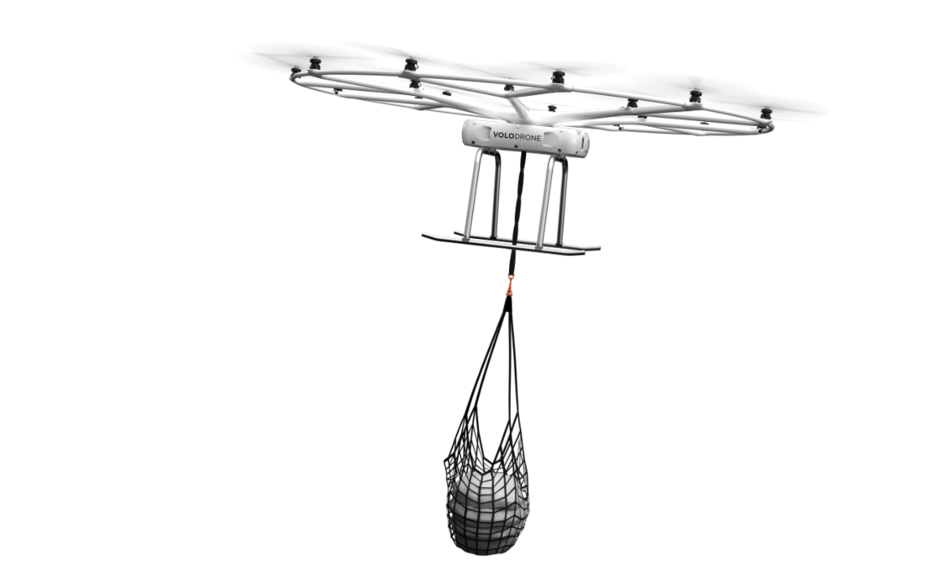 This image is copyright protected. All rights are reserved including copying, distribution and other use.©Volocopter 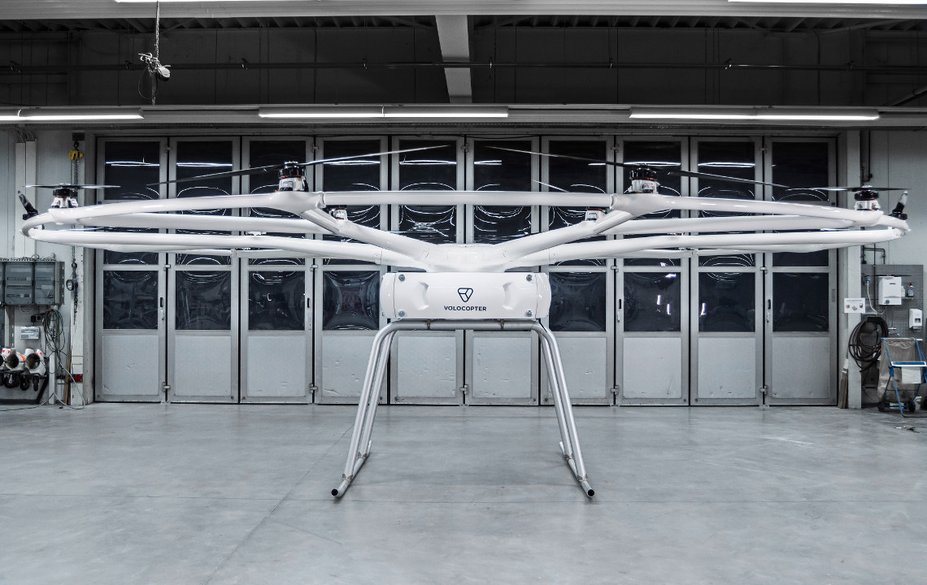 This image is copyright protected. All rights are reserved including copying, distribution and other use.©Volocopter

50.000 VoloDrones are expected to fly in 2035.
Extending your Success
18 electric rotors enable the VoloDrone to take off.