Do we need leadership in startups at all?

What do you think of? An innovative product, of course. Clever founders, probably. Business plans and calculations perhaps. Maybe you even think of a television programme that is currently captivating one or the other at prime time on Mondays.

But what do you not immediately think of when you think of start-ups? Probably the topics of management and leadership. But why is that?

When we think of start-ups, we think of creative minds with inspiring ideas - people who get down to business and change the world. People who study the numbers and figure out how to make marketing, production and supply chains work. But HR experts or even executives? That seems to be something for corporations - for companies that think in hierarchies.

Everything is different, isn't it?

In many respects, start-ups differ significantly from already established companies. This can play a major role, especially in the areas of HR and leadership. If you quickly turn your idea into a company and then hire your best friends as employees, you may have to manage them differently than if they are five strangers.

The enthusiasm to work on a new idea within a start-up is often very high at the beginning. Maintaining this enthusiasm is not only a question of the company's success. After all, almost every successful company is likely to have experienced failures sooner or later. It is not only the founders who have to show stamina in such situations. At this point, at the latest, there is a danger that the first colleagues will already leave the company again - possibly even your circle of friends.

HR management, and above all the right recruiting, is therefore highly relevant for everyone who wants to be successful with start-ups. However, many conflicts and problems can also be clarified and cleared away through situationally correct management.

Achieving the goal together

"We don't need management concepts. We have flat hierarchies anyway."

One or two start-ups have probably already failed with this thought. Because flat hierarchies are no excuse for a lack of leadership competence. It is not only about delegating and motivating - which most founders would certainly attribute to themselves as a competence - but also about development. Employees want to develop themselves and their processes, no matter how small the company. This requires goals and feedback that reveal one's own influence as well as perspectives and potentials.

Especially those in the team who were not directly involved in the founding may not feel the same enthusiasm for the vision as the founding team itself. Perhaps that is why the goal of leading the start-up to success is not enough for them as an end in itself. Here, it's about making individual progress and learning. Gathering experiences that can be helpful in later professional life - in the best case, positive ones. The exchange about what is expected, what is possible and what is necessary is therefore essential.

The extent to which a strong personality is needed for this can only be judged in the concrete situation. Incidentally, it is also important to have a feeling for this when new colleagues are to be hired. While some appreciate the creative freedom of flat hierarchies, others are overwhelmed by the multitude of decisions they have to make themselves. That, too, is leadership - keeping an eye and an ear open for the needs of those being led, offering freedom and making decisions.

Because leadership is worthwhile

However, various approaches from theory and practice also show that there are concepts that seem to work entirely without leadership. So is holocracy the universal recipe for modern leadership? Probably not. However, this is not because the concept as such does not work - success stories already exist - but rather because there are no universal recipes.

The key to success lies in finding out together how the company can function organisationally - leadership can be a building block of this. Here, start-ups can also rely on the support of external expertise that specialises in these topics. The important thing here is not to find and implement a concrete concept, but to analyse one's own situation and find out which means are best for making progress. The situation of the employees is just as individual as that of the company itself.

What should not be taboo in these situations: Founders are not always the perfect leaders and managers. One can react to this with further training and development, or bring those into the company who already have this know-how - depending on the stage the start-up is in.

Sooner or later, however, every successful start-up comes to the point of having to hire new employees. In the best case, they will have a positive image of the company, for example through testimonials from former employees. And at this point at the latest, the question can be asked: Why do so many start-ups have a clear strategy on how to communicate and deal with banks, customers and other stakeholders, but not internally with their own colleagues?

The reasons to deal with leadership, leadership culture and leadership in start-ups are manifold. Whether it is the success of the company, the satisfaction of the employees, a positive climate or the thought of one's own employer brand - if you can not only deal with products, balance sheets and key figures, but also with people, you certainly have the better prerequisites for long-term success. And who knows - maybe you'll even convince the lions on TV. 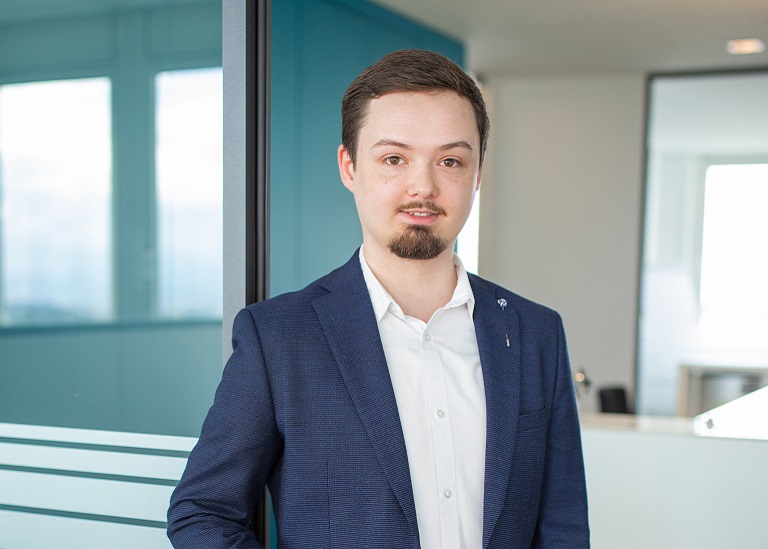