In times of skill shortages, recruiters are breaking new ground and shifting application processes more and more to social networks such as Facebook, Twitter or Instagram. In order to achieve the greatest possible coverage with job advertisements, HR departments are relying on paid advertisements in the feeds of social media platforms.

At the same time, the majority of companies that advertise jobs also check the social media profiles of their applicants to see if they are suitable for the job advertised. This approach is increasingly blurring the line between private and professional matters. In our blog you can learn how to position your social media profile so that it becomes a career opportunity and not a job killer.

Two out of three recruiters inform themselves about applicants online

According to a study by the digital association Bitkom, in 2018 almost two thirds of all companies (63%) used social networks to find out about potential job applicants. By comparison, five years earlier, just 23% of companies searched on Facebook, Twitter and the like for the names of their applicants.

The development shows that a professional social media profile can open doors and simplify the application process for prospective job applicants today. At the same time, however, one's own profile on the Internet can also become a career brake: One in four personnel managers (24%) stated in the study that they had already refrained from contacting applicants based on individual postings in social networks.

When looking at these figures, it is necessary to distinguish between the various social media platforms. The majority of the HR professionals (53%) mainly use professionally oriented networks such as Xing or Linkedin to research applicants. However, private platforms such as Facebook, Twitter or Instagram are also frequently accessed by HR professionals (30%).

The situation is similar from the applicant's point of view: Around 43% and 29% of those surveyed stated in a survey that they use the social media platforms Xing and Linkedin for job searches. Facebook (12.9 %), YouTube (6 %) and Twitter (2.5 %) are playing a subordinate role.

In the following, we briefly introduce the most important social media platforms and their importance for the job search.

The professional networks Xing and LinkedIn are at the top of the list of job seekers. Both social media channels have a clear professional orientation and offer users the opportunity to present their qualifications, skills, expertise and professional stations online - resulting in a digital CV with a high degree of informative value. In addition, users can network and exchange information with each other. If a member changes jobs, he or she can still be reached for contacts via Xing or LinkedIn.

Xing and LinkedIn differ mainly in terms of their reach and distribution. The Xing network is mainly aimed at users from the German-speaking DACH region (Germany, Austria, Switzerland) - a total of about 15 million members are online. LinkedIn, on the other hand, comes from the USA and has 590 million members worldwide. In the DACH region, however, LinkedIn is somewhat less represented than Xing with 12 million users.

Career networks such as Xing and LinkedIn are used by recruiters primarily to check the professional suitability of applicants. Accordingly, most user profiles in these networks are also professionally designed. Applicants have the opportunity to position their Xing and LinkedIn profiles in a targeted manner so that there is a high level of interface with the desired company.

In 2018 the social media giant Facebook opened its doors to the recruiting market. The process is designed to be as simple as possible for companies and applicants. Posting jobs is similar to posting offers, which has been commonplace on Facebook for quite some time now. Potential candidates are shown the advertised jobs in their stream. Companies that post their jobs on Facebook can thus reach people who are not actively looking for a job and the applicant can then initiate the application process independently by clicking on the "Apply Now" button. Using an application form, the candidate enters the required information and sends it to the company without having to leave the social network.

The social network Instagram is home to powerful influencers, millions of "ordinary" people, as well as a host of recruiters, companies and experts. Unlike Xing or Linkedin, private and professional matters are usually inseparable on Instagram.

Instagram shares holiday photos or videos from the last party as well as pictures from a recently attended trade show or conference. This mixture of personal and professional impressions can be dangerous for applicants, but it also offers opportunities in terms of personal branding: job seekers have the opportunity to present themselves as cosmopolitan, social and professional through a skilful selection of image material and to establish their own brand.

The Twitter platform is by far not as popular in Germany as Facebook, Xing and Co. More and more job seekers are also using the platform to look for an interesting job. Anyone who posts hashtags such as #Job or #JobOffer and adds the job title or desired city to them will often find interesting offers nearby.

Twitter is known above all for unusual job offers that are not so commonplace. However, companies also frequently use the platform to announce job offers at an early stage. So applicants usually have a time advantage when they discover interesting offers on Twitter. Caution: Those who spread messages on Twitter must do so in a short and crisp manner. The messages are always limited to 280 digits. From the applicant's point of view, they should therefore be well thought out.

In principle, employers have the possibility to obtain all generally accessible data about applicants on the Internet, provided that no personal rights are violated. Digital obstacles lurk everywhere for job seekers. To prevent your own profile on the Internet from becoming a career brake, we list the most important do's and don'ts here.

This is important for the job search:

Applicants should not put their foot in these digital pitfalls:

ARTS is constantly looking for new qualified employees in Germany and throughout Europe, also via Facebook. If you would like to become part of our ARTS team, but have not yet found what you are looking for in our job exchange, we look forward to receiving your unsolicited application! 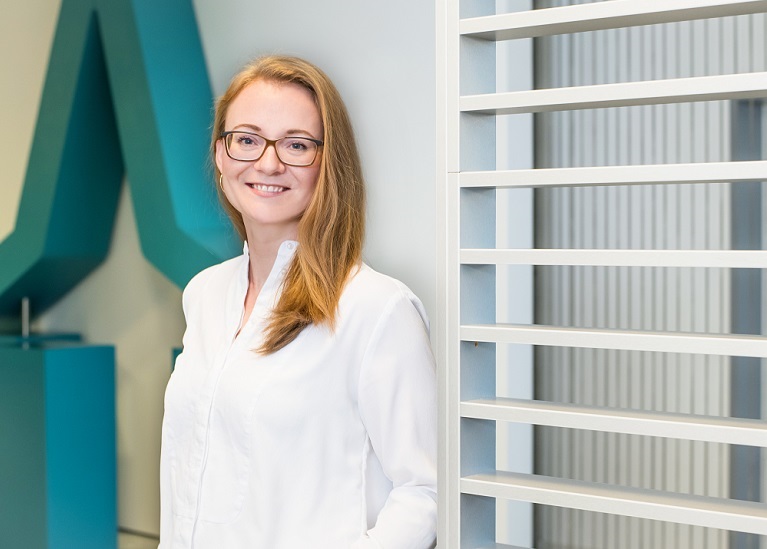