In the future, corporate culture will continue to be a decisive factor in terms of attractiveness for employees and as a potential employer. We are currently experiencing a cultural change that is affecting companies from the outside. However, an own and sustainable change within the company is often missing. As a result, many employees experience a contradiction that leads to frustration in the short term, resistance in the medium term and inner resignation in the long term. We work with you to create a culture that suits you as an employer as well as your employees, because this is how you secure the loyalty and performance potential of everyone involved. 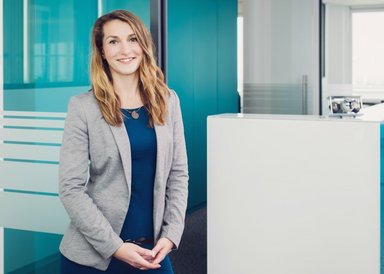 "The culture of a workplace, the values, norms and practices of an organisation, has a huge impact on our happiness and success."

How does consulting & transformation - corporate culture - work at ARTS?

When changing corporate culture, we speak of vertical development, which, starting from a cultural analysis, points the way to the next stage of evolution. We understand the corporate culture as the sum of the mostly unconsciously shared beliefs, behaviour and communication patterns.

Corporate culture consulting - Your advantages with us as culture changers?

Different working cultures under one roof

We work with corporations as well as public institutions or medium-sized companies. All of them have their own unique work culture, which also shapes our work. Our project colleagues get involved in the different work environments, bring partial aspects back into their teams, so that individual teams develop more quickly and other teams develop more thoughtfully. The awareness that there is a starting point for cultural change in every organization is something we bring to your company from our own experience. We create a common basis through target group oriented communication.

The human being in focus

For our founder, Gerald Unger, the focus has always been on the employees, because they are the people who act. Through our work in the field of personnel services, we have often experienced how strongly culture affects the working atmosphere. We have questioned ourselves and, in our cultural development, have come across precisely those values that put people at the centre - team players, co-creators, advisors and companions.
With us you will find your way to a new work culture.

What solutions do we offer for the transformation of

What solutions do we offer for the transformation of your corporate culture?

With our cultural analysis and corresponding planning for cultural change, we give you impulses for your corporate mission statement.

We accompany you throughout the entire analysis, planning and design process of your cultural development.

Our client has undergone an ostensibly formal change process in recent years. Structures, processes, managers and employees have changed. However, the image that was conveyed to the outside world still remained at the starting point and did not evolve with it. This discrepancy was noticeable and initially gave rise to the need for adjustment.

As many employees as possible should be involved in the process. At the same time, the client wanted to be the mouthpiece for the culture analysis and change through individual responsible employees themselves. Therefore, we kept ourselves in the background during the project. The tools were developed with the employees and then implemented by them.

Through an intensive collaborative discussion in various formats, an overall picture could be developed from individual parts.

A shared identity, lived and previously unnamed values, strengths that were previously taken for granted, as well as a common corporate purpose emerged from the involvement of all employees of the company. This was not imposed from the outside as a marketing tool, but emerged from many interviews, surveys, workshops and intensive discussions of the client with itself.

How does an organisation manage to involve all employees in the transformation of the corporate culture?

As in any change project, communication and the involvement of as many protagonists as possible are key. There is also a story behind the transformation of the corporate culture, why is it being done or with what goal? Employees want to be involved. You can achieve this through storytelling as well as by involving them in the process.

Does digitalisation also automatically lead to a change in corporate culture?

In our opinion, digitalisation should not be reduced to technology alone. Many employees are still unsettled by the digital transformation today. An organisation that only looks at this on a structural or process level, but not on a human and cultural level, will lose employees along the way in the long run or will not find acceptance for the desired solutions. With an open, transparent culture, uncertainties, questions and resistance can be accommodated. The ways of working change with the implementation of digital solutions. Collaboration, knowledge transfer and error culture are just a few aspects that should be culturally established or addressed in parallel.

Corporate culture consulting or another service from ARTS? What do I really need?

Depending on the existing corporate culture and your primary goal, which we would be happy to discuss in a non-binding initial meeting, leadership development measures or leadership coaching could also be sufficient at the beginning. In many cases, your managers are the multipliers and the mouthpiece, so this could also be an approach. Depending on the state of the corporate culture, an initial workshop will give you information about which aspects still need to be better integrated into the company, which have changed or have been added or are outdated.

You do not yet know where the journey should go or whether a culture change is necessary? We offer you a no-obligation initial consultation with our experts, who will help you answer precisely this question. 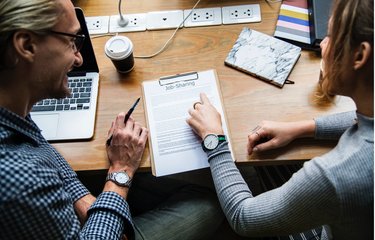 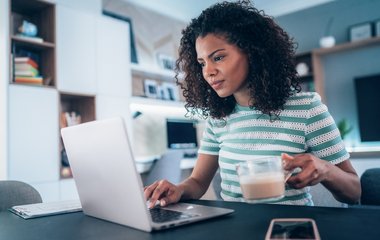 Being in "flow" or experiencing the "flow state" - that's what many workers are working towards in our meritocracy. We… 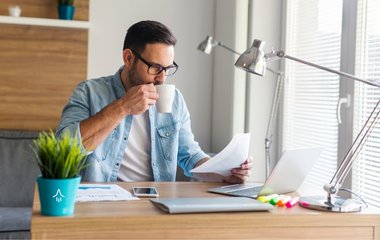 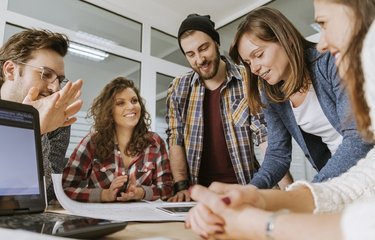