Recruiting of specialists and executives from abroad


Make yourself attractive for talents from abroad

Social scientists have long debated the consequences of the persistent labour shortage in Germany. Due to demographic shifts, the latest studies anticipate a labour shortage of up to three million people by 2030. In order to combat this shortage, in addition to programs to train young graduates and older workers, many businesses in Germany are already targeting the recruitment of foreign skilled workers and managers who have obtained a high standard of qualifications. Due to globalisation, workers with foreign language skills are highly sought after in German businesses with an international outlook, as a result of which German job offers are particularly attractive to candidates from neighbouring European countries. Nevertheless, there are some bureaucratic hurdles to overcome, particularly for workers from non-EU states. In addition to permits and residency entitlements, the first thing that many potential employers need to address is the requirement to ensure that potential employees’ qualifications are officially recognised.

Recruiting of specialists and executives from abroad - Content © pixabay

Recognition of professional qualifications in Germany

In Germany, foreign professional qualifications, including school leaving certificates and degree certificates as well as professional examinations can generally be recognised or respectively assessed for equivalency to their German counterparts by way of an external assessment. According to the BQFG (the Federal Berufsqualifikationsfeststellungsgesetz or Professional Qualification Determination Act), a determination is first made whether the potential employee fulfils the requirements of the trade or profession for which he or she has trained. A German reference qualification, which is used as the basis for the examination to determine whether it is equivalent to the foreign qualification, is selected via a discussion between the authorities and the applicant, and everything that follows takes place on that basis.

Since 1 April 2012, this stage has formed a vital part of the professional integration of foreign employees, as the desired qualifications often differed from their direct international equivalents in many technical and medical fields. For example, a person could have qualified as a “metal worker” which is no longer a recognised vocation in its own right in Germany. If an employee has completed vocational training to become a metal worker, the equivalent trade of sheet metal technician or industrial mechanic could be selected as a suitable reference qualification. The skills and capabilities learned in obtaining both qualifications are checked and compared and, if there are any difficulties in assigning an appropriate equivalent, a helpdesk can assist in resolving any issues with definitions.

The process of checking professional and vocational qualifications for equivalence in accordance with the BQFG can be undertaken regardless of the candidate’s nationality or residence status, provided that the candidate can demonstrate the completion of a relevant qualification. It is not possible to certify the professional experience of a skilled or unskilled individual, as written evidence in the form of a certificate or examination is required, while training courses are not considered to be equivalent to a full apprenticeship or qualification. As before it is not necessary to have a place of residence, a potential permanent employment or a residence permit in Germany to have one’s qualifications assessed. The application for the assessment can be submitted from abroad at any time. However, there should already be an intention to work in a particular town in Germany. No German language skills are required to submit the application. However, in some career fields, basic knowledge of the German language is required if it is essential in performing the role. Nonetheless, there is no overriding rule as to the extent of language skills, nor any agreement as to how they are to be assessed, with variations among the various federal states. In any case, it is advisable to undertake a course in the German language to help with a future job search.

The fees for the assessment differ in the various federal states. The certification authority informs about the individual costs but they also can be calculated via a recognition finder.

As a rule, the costs range from €100 to €600, depending on the scope of the search and the number of documents. The costs can be broken down into three areas:

If certain requirements are met, the German Federal Labour Office offers financial support. Details about those requirements can be directly obtained from the local authority in the new adopted home.

Regulated and non-regulated trades and professions in Germany

An application for a visa or a residence permit for non-EU inhabitants to secure gainful employment is, at least in certain circumstances, a pre-requisite, particularly for the so-called regulated professions. Regulated means that the profession for which the applicant has qualified may not be practised in Germany without passing the relevant exam or holding a recognised qualification. Specific legal and administrative requirements must be met when practising these professions, which is why recognition is so essential. This applies primarily to the healthcare and education sectors, and to careers such as nursing and teaching, while lawyers and engineers are also regulated. Currently, there are 81 federally regulated professions as well as 18 that are regulated by the states (with different states having varying requirements). A current overview of all regulated professions can be viewed online. Careers that are taught via a dual system of academic and vocational learning are treated as non-regulated professions and may be pursued without an official recognition process.

The dual education and training system, with theoretical education in the classroom, combined with practical training in a business, applies to careers such as retail or information technology.

Additionally, official recognition is not required for university-level qualifications in all non-regulated professions; however, it is advisable to apply for a qualification assessment from the Central Foreign Education Office (Zentralstelle für ausländisches Bildungswesen or ZAB). The easier the documents or certificates are to understand, the higher the candidate’s chances are of being taken on.

Documents required to submit an application

An application for recognition and/or validation of equivalent qualifications for vocational and professional careers can be submitted to the various business chambers, such as the Chambers of Industry and Trade or the Craft Chamber. In the case of regulated professions, the relevant state authorities are responsible and there is no central organisation that recognises qualifications. The easiest way to determine the competent authority is to answer the catalogue of questions in the so-called "Recognition Finder" which redirects users directly to the relevant authority once all questions have been answered.

The following documents must be included with any application:

As a rule, all documents and certificates should be submitted to the relevant authorities as certified copies and translated into German. In the case of regulated professions, there may be different laws and regulations applicable to different subject areas, leading to some exceptions. The various advice centres can, however, identify the exact set of documents that is required for each specific case.

As soon as the complete set of documents has been submitted, the equivalency assessment begins, generally lasting no longer than three months. If, however, any evidence or any required documents are missing and cannot be provided, an assessment of the candidate’s qualifications may be made based on the evidence that is actually supplied. The assessment mostly takes the form of sample work and discussions with experts in the particular subject.

If the equivalency assessment identifies differences in the standards of qualification that are either significant or that cannot be offset as part of the overall picture, a refusal to recognise the qualification results in a nationwide prohibition on the applicant carrying out the regulated trade or profession for which he or she has studied. An “external exam” (which involves the applicant taking a final trade or professional exam as an “external candidate”), can secure a formal professional qualification in Germany and therefore improve his or her prospects in the labour market. If a negative assessment is given in respect of non-regulated professions, the candidate can still continue to work in the field. However, in the case of citizens of third countries, a refusal could lead to a failure to issue a visa or residence permit.

The process for validating the equivalence of professional qualifications in accordance with the relevant law, the BQFG, can result in slight differences based on individual circumstances. Germany has central advisory services, which candidates can contact to receive both general and specific information. The “Recognition in Germany” is a good place to start, offering extensive, multilingual information on the topic and, via the “Recognition Finder”, redirects to the responsible authorities if necessary.

The Federal Office for Migration and Refugees (BAMF) is available to answer questions and address issues over the phone in both German and English, while more in-depth advice is available nationwide as part of the “IQ: Integration through Qualification” network. 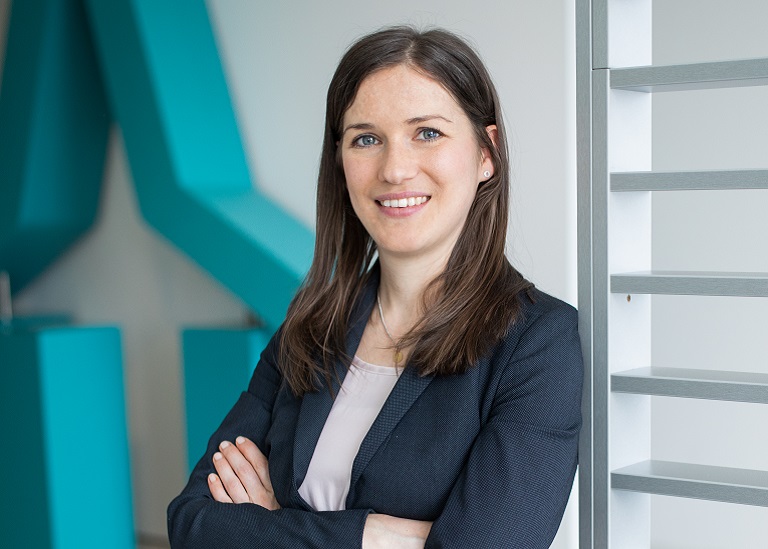