What is best for me?

The end of a work relationship is often compared to the end of a couple relationship: one side comes to the conclusion that it simply can't go on (although the employer keeps the house). The advantage of a separation in the context of work is, after all, that the permissible reasons for separation are clearly regulated: there are reasons for termination based on personal reasons, behavioral reasons and operational reasons. Unlike a love breakup, a termination can often be challenged in court, with around 150,000 judgments handed down in employment law cases every year. From this point of view, a termination is the end of cooperation with a lot of trouble and losses on both sides.

Let's keep in mind: for affected employees, a termination is often as upsetting as a private breakup, and for the employer, the matter is also not settled quickly, but can become legally risky.

When is Severance Pay available?

If, on the other hand, "only" part of the workforce is to be reduced due to the poor economic situation, as can currently be observed in the aviation industry, the employer must give notice in accordance with social selection. From the employer's point of view, this means that it is often the high-performing young people with a short period of service who have to go.
In the case of termination for personal reasons (fundamentally impaired performance, e.g. due to long-term illness) or behavioral reasons due to misconduct, no severance pay is provided.

In order to stay in the market, companies often have to adapt to new conditions. Sometimes this changes jobs and their requirements so drastically that some people are overwhelmed or simply do not want to go the new way. So what happens if, from the employer's point of view, it becomes necessary to separate some of the employees or individuals, and the separation is to be structured fairly? Particularly in situations where the professional future does not seem entirely clear on either side, outside help is a good alternative. This help either brings the two parties back on the common path or supports them in the separation and the new path.

Outplacement support can help to maintain a positive working atmosphere.

So what can be the solution if a termination is to be arranged as socially acceptable as possible in the sense of a 'soft separation'? Even if a severance package is offered with a termination agreement, the money is quickly spent and a new professional perspective does not automatically result.

So instead of paying out the money in cash, the added value for the professional future of the employees concerned is higher if outplacement support is offered. Here, the affected employees work out new perspectives together with neutral, external experts and coaches. This is also a protected space for processing the various emotions. Especially if the requirements of the previous job have changed significantly, it may not be enough to diligently write applications for a new job. In this case, outplacement counselors provide support in developing a new career perspective. Ideally, they have extensive knowledge of the current job market in order to be able to offer the employee who has been made redundant a reliable orientation. Most outplacement consultants also offer to use their extensive network in the job search, thus opening additional doors.

Outplacement is an opportunity for both sides, because there are also some advantages for employers. For example, outplacement support can help to maintain a positive working atmosphere, as it shows the remaining employees that the company values its colleagues. At the same time, this has an impact on the company's image, because a fair and appreciative outplacement process can have a positive effect on suppliers, customers and trade unions and, last but not least, on employer branding. At the same time, outplacement support by an external service provider - such as ARTS - also means cost savings. What at first seems to be a contradiction in terms, is actually based on possible remaining terms of employment contracts, among other things. The sooner an employee who is leaving the company starts looking for a new job, the sooner it is usually found. In addition, lengthy legal disputes can be avoided in this way.

ARTS is also a competent advisor and companion in difficult situations such as outplacement. We support you in the separation process so that undesirable side effects are excluded and an amicable, fair and at the same time social solution is guaranteed. For employers and employees. 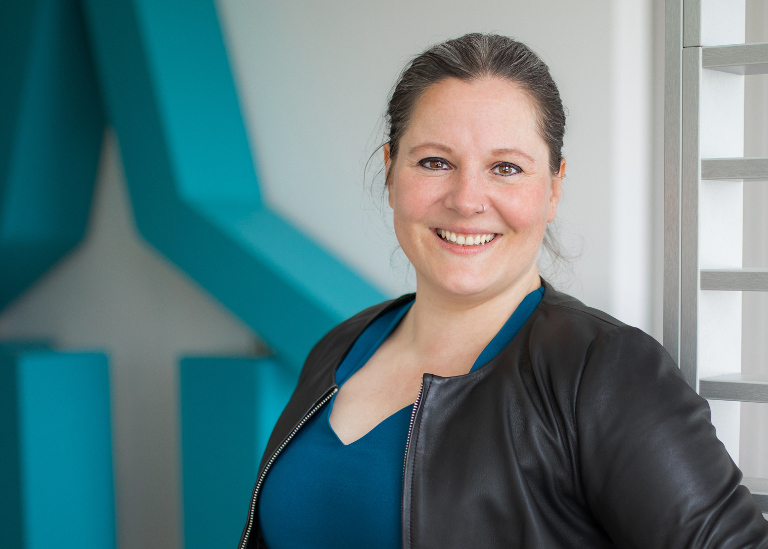